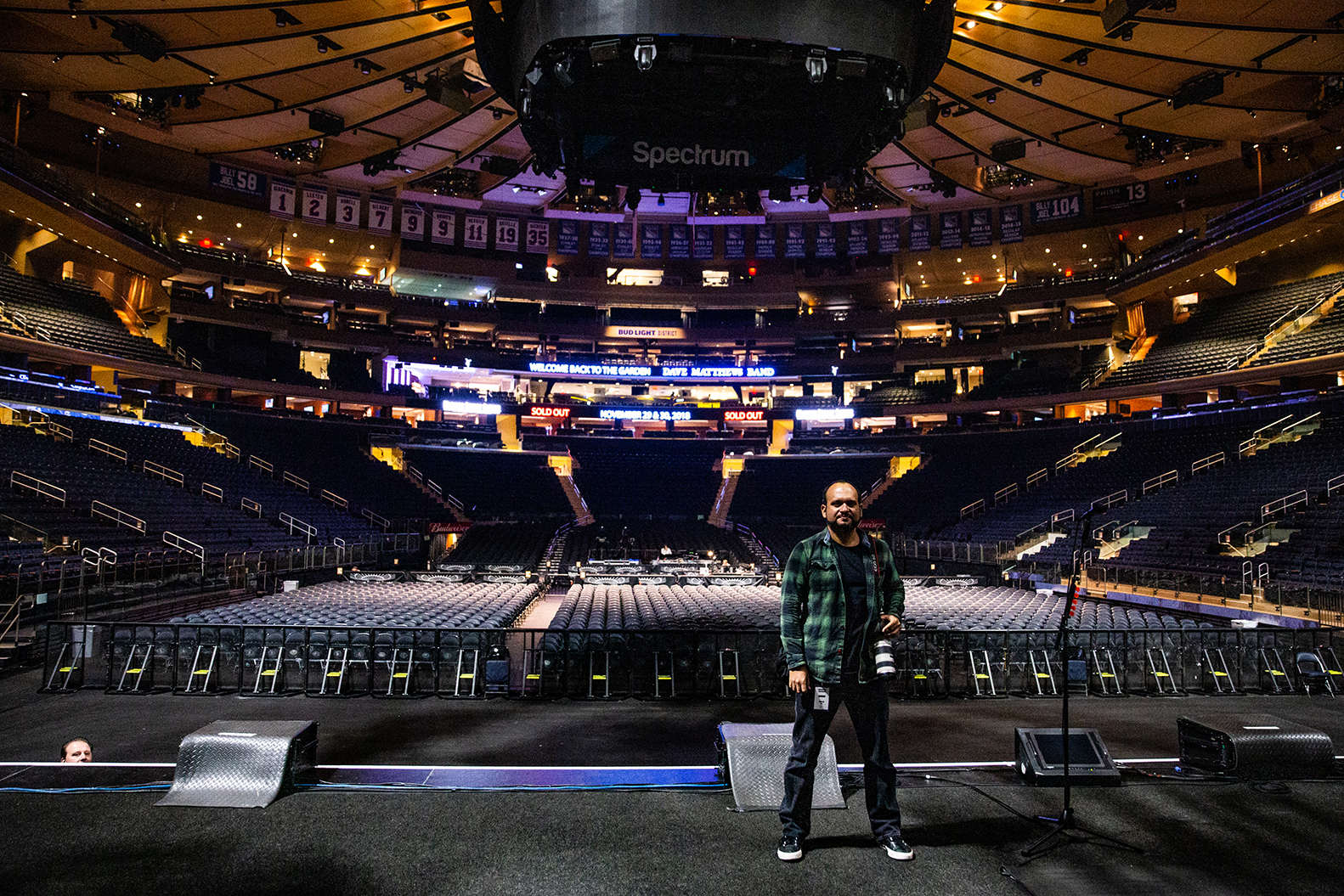 “I HAVE BEEN ALWAYS DRAWN TO THE EMOTIONS THAT MUSIC BRINGS. ON AND OFF STAGE. THAT IS WHAT I TRY TO CAPTURE EVERY NIGHT” - RODRIGO SIMAS

Born in Rio de janeiro and now based in Lisbon, Rodrigo is a graphic designer & art director who started his career as a professional photographer in 2008. In 2010, he became Dave Matthews Band tour photographer, acquiring international experience by touring the world with the group and shooting in many of the most famous venues in North and South America & Europe.

Rodrigo has covered countless tours, concerts & festivals in his home country and abroad, having worked with a diverse array of international artists such as Ben Harper, Epica, Blind Guardian, Gogol Bordello, Ivan Lins and many +.

From the massive stages of Rock In Rio, Bonnaroo & Lollapalooza to the more intimate settings of Prog Power USA, Rio Montreux Jazz Festival & Ground Up Music Fest, amongst others.

Rodrigo has worked with many social projects, such as the “Canto Batuque Grota” shows in partnership with Seleiro Produções in Niterói, Brazil.


RODRIGO CAPTURES MOMENTS OF WONDER AND MYSTERY AND SHARES HOW HE HEARS MUSIC THROUGH HIS PHOTOGRAPHY. I LOVE HIS ART! - JEFF COFFIN